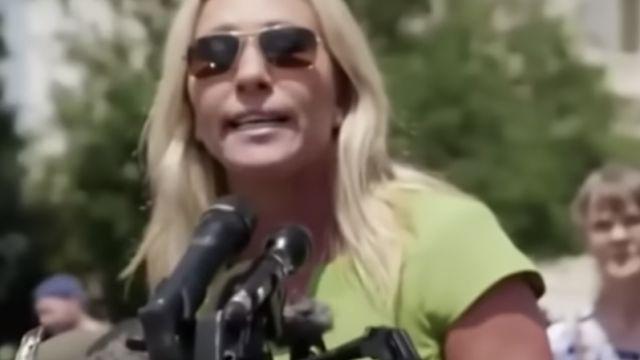 Liberals used to be counted on to defend basic civil liberties throughout the 20th, especially during the Cold War.

However, things have changed significantly in recent times. Liberal Democrats were completely silent after the British government ordered the extradition of Wikileaks founder Julian Assange to the United States, where he will face espionage charges.

This move represented a major assault on journalists and likely sets dangerous precedents for journalists who dare to expose the national security state. Liberals pulled a Houdini act and were nowhere to be found when it came to defending civil liberties in this instance.

Greene tweeted on June 17, 2022,  “If we really care about the 1st Amendment then we should care about Julian Assange. Freedom of Press is the protection of the ability to expose the truth and publish it. This should always be protected and this freedom should always be handled with the most respect.”