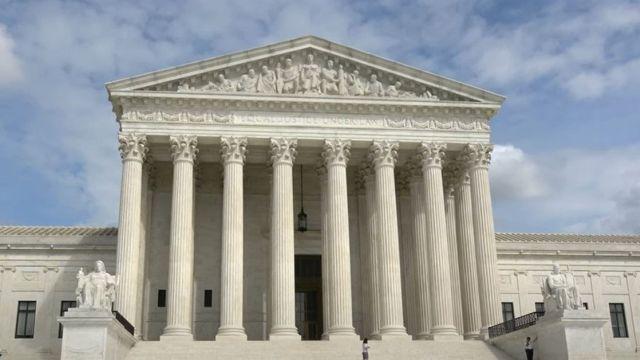 The Fifth Circuit Court of Appeals upheld an anti-censorship Texas law. The Friday ruling in the New Orleans court allows Texas to enforce its law against big-tech practices that limit free speech, especially at social media giants like Facebook and Twitter.

The case runs counter to an Eleventh Circuit decision in Atlanta back in May, where the court ruled against a Florida law similar to the one in Texas. This “circuit split” makes it likely that the issue will come before the Supreme Court.

“I just secured a MASSIVE VICTORY for the Constitution & Free Speech in fed court,” tweeted Texas Attorney General Ken Paxton, who argued before Judges Jones, Southwick, and Oldham in defense of Texas bill HB20, which was signed into law last September by Governor Greg Abbott.