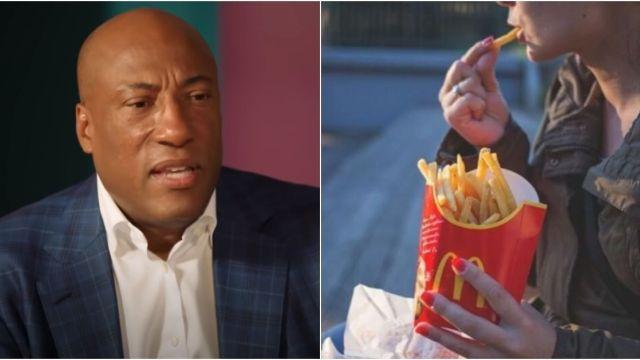 Media mogul Byron Allen is proceeding with his $10 billion racial discrimination lawsuit against McDonald’s after a US court gave the thumbs up last Friday, almost a year after the case was dismissed.

McDonald’s is being accused by Allen of not equally paying to place ads on black-owned networks which include his AMG Entertainment Studios and the Weather Group according to the Daily Mail. He asserts that it has cost the networks millions in potential annual revenue.

His contention is that black people comprise 40 percent of the fast food market and that McDonald’s assigns black-owned networks to an “African American tier,” allotting just $5 million of its $1.6 billion advertising budget to them.