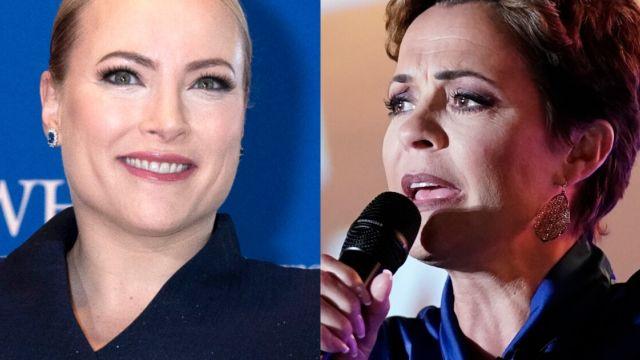 Meghan McCain, an Arizona native, decried the results of the state’s primary election on Wednesday, claiming the state has “gone full blown MAGA.”

Though the primary election results have not all been called, Trump-endorsed candidate for governor Kari Lake, who denies the results of the 2020 presidential election, leads Karrin Taylor Robson, who was endorsed by former Vice President Mike Pence, by just a few percentage points.

“I see my initial predictions were right despite the initial excitement of Robson pulling ahead – Congratulations to my home state for full making the transition to full blown MAGA/conspiracy theory/fraudster. The voters have spoken – be careful what you wish for,” McCain tweeted early Wednesday morning.