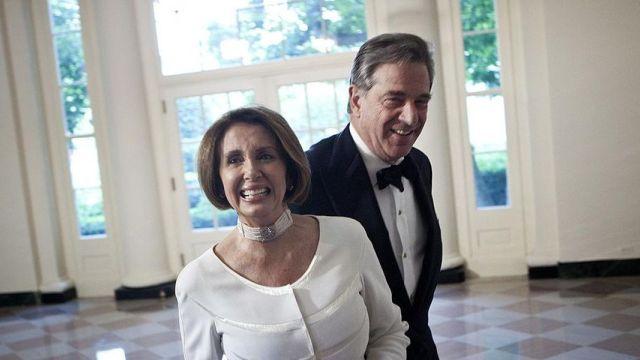 Paul Pelosi, husband of House Speaker Nancy Pelosi, was arrested after a car accident in the Napa area on May 28, 2022, and charged with two misdemeanors: driving under the influence and having a blood alcohol content level exceeding 0.08% causing injury.

On August 3, Paul Pelosi’s lawyer Amanda Bevins entered a not-guilty plea to both counts on her client’s behalf before Napa County Superior Court Judge Monique Langhorne. Pelosi did not appear in person.

A hearing has been scheduled for August 23. According to the Napa County District Attorney’s Office, the defendant can “plead guilty or no contest, or the case can be set for a jury trial.”

If Pelosi is convicted, he faces “up to five years of probation, a minimum of five days in jail, installation of an ignition interlock device, fines and fees, completion of a court ordered drinking driver class, and other terms as appropriate.”

The accident involved Pelosi’s 2021 Porsche and a 2014 Jeep. While the vehicles allegedly “sustained major collision damage,” TMZ initially suggested no one was injured in the crash. However, the other driver later told Napa County prosecutors “that he had begun suffering pain in his upper right arm, right shoulder and neck the day after the crash.”