NBC News: Jan. 6 Hearings Not Only Failed to Move Nevada Voters but 'Deepened Fealty Toward Trump' 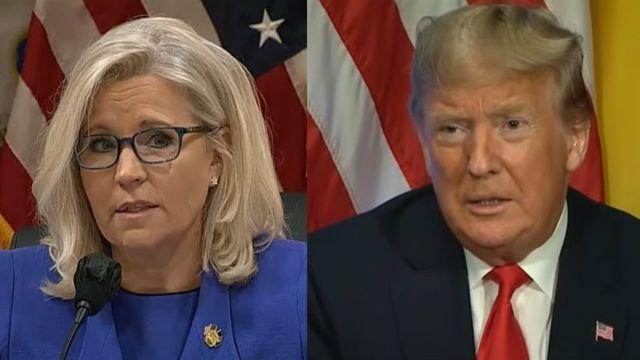 The grand spectacle of the J6 select committee and its choreographed show trial has not only failed to convince Americans that former President Donald J. Trump led an attempted coup against the government but is having the exact opposite effect with some voters.

NBC News caught up with voters in the critical swing state of Nevada to put a finger on the pulse of real people and the results while likely shocking to the coastal cultural elite in the media, aren’t exactly surprising with many seeing the Soviet-style kangaroo court as exactly what it is, the third Democrat impeachment only with hardcore RINO Trump haters Liz Cheney and Adam Kinzinger as “bipartisan” window dressing.

“It wasn’t the noose hanging outside the Capitol that upset them, the chants of “hang Mike Pence” or the testimony of the president’s former attorney general,” the outlet lamented. “Instead, it was ‘Washington politicians’ and ‘the media establishment,’ several voters interviewed said, who they saw as trying to stack the deck against the former president.”