NYT Investigation: Over a Dozen Children Were Still Alive in Uvalde Classroom While Police Waited for 'Protective Equipment' 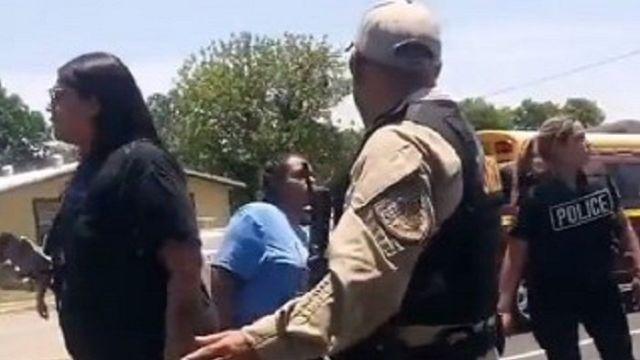 A review of new documents and video footage by the New York Times indicates over a dozen children were still alive in a classroom during the Uvalde school shooting for over an hour while local police officers were waiting for ‘protective equipment.’

An investigation into the police response during the massacre at Robb Elementary school has been ongoing, with reports indicating officers waited outside the classroom and school for over an hour.

By the time specialized border agents ignored orders to hold back and breached the classroom, 19 children and two teachers had been killed.