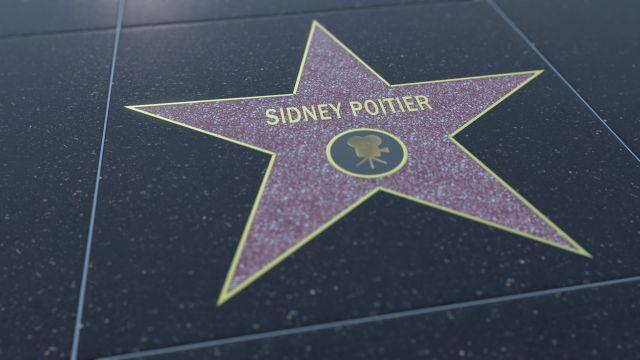 Sidney Poitier, who made history in 1964 when he became the first black person to win the Oscar for best actor, has passed away at the age of 94-years-old.

President Barack Obama awarded the trailblazing actor a Presidential Medal of Freedom in 2009.

“I made films when the only other Black on the lot was the shoeshine boy,” Poitier said in a 1988 Newsweek interview, according to the Associated Press. “I was kind of the lone guy in town.”

In the wake of Poitier’s passing, many people have issued statements praising him.

“Sidney was my inspiration, my guiding light, my friend,” Morgan Freeman said on Twitter.

“Through his groundbreaking roles and singular talent, Sidney Poitier epitomized dignity and grace, revealing the power of movies to bring us closer together. He also opened doors for a generation of actors,” Obama said in a statement posted on social media.