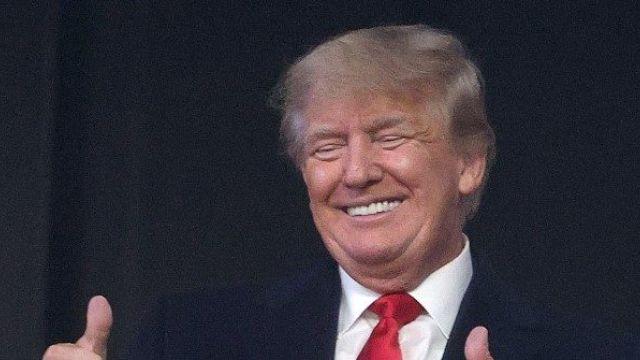 The poll asked, “If the general election for President were held today, would you be more likely to vote for Donald Trump, the Republican candidate or Joe Biden, the Democratic candidate?”

Trump polled at 49 percent, while Biden slipped into the mid-40s at 44 percent, five points behind Trump. Seven percent were undecided.