Potential 2024 GOP Presidential Field Described as ‘an Embarrassment of Riches’ 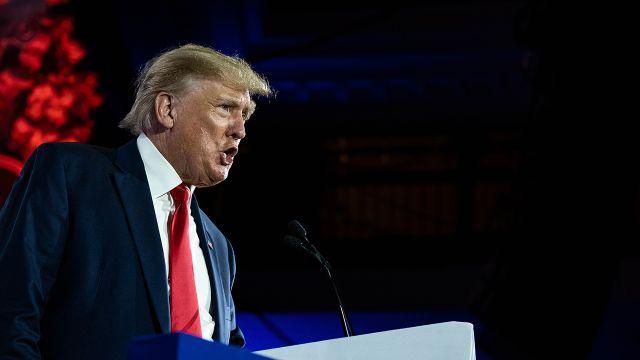 With five months to go until the starting gun in the race for the 2024 Republican presidential nomination, a veteran party strategist and social conservative leader says the potential field of GOP contenders could end up being the strongest in modern times.

“I’m thrilled at the people who may run… certainly in terms of the bench available, I think it’s hard not to argue that it’s the strongest potential field in the modern history of the Republican Party,” Ralph Reed, the chairman of the Faith and Freedom Coalition, told Fox News.

Reed, a well-known and veteran political consultant who in the 1990s steered the Christian Coalition, was interviewed a few days ago, on the eve of his group’s annual “Road to the Majority” conference, which was held this year in Nashville, Tennessee.

The Faith and Freedom Coalition – a public advocacy group founded over a decade ago by Reed – advocates for social conservative positions and its annual confab attracts thousands of Republican and conservative leaders, strategists, activists and evangelical voters.