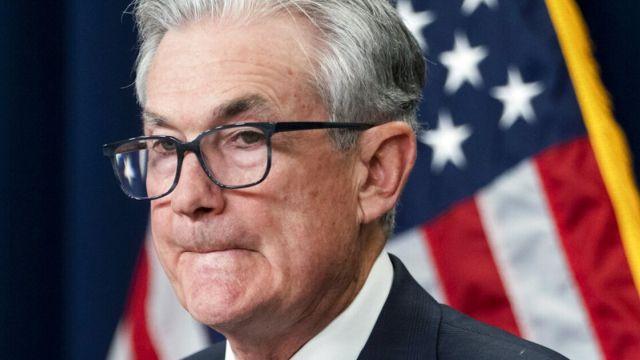 Federal Reserve Chairman Jerome Powell vowed on Wednesday the central bank has the “resolve” to keep hiking interest rates until inflation is under control.

Speaking before Congress for the first time since the Fed conducted its biggest rate hike in nearly three decades, Powell said that the Fed won’t ease off on hiking rates until it sees proof that inflation is indeed coming down.

“At the Fed, we understand the hardship high inflation is causing. We are strongly committed to bringing inflation back down, and we are moving expeditiously to do so,” he said. “We have both the tools we need and the resolve it will take to restore price stability on behalf of American families and businesses.”

Many economists thought that inflation had peaked when it fell to an 8.3% annual rate in April. But then, May’s consumer price index report showed inflation rising again to 8.6%, the highest since 1981.