Dream On: Psaki Says It's Biden's 'Intention' to Run for Re-Election in 2024 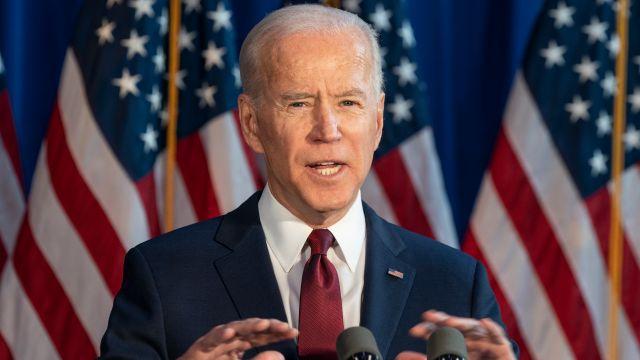 White House Press Secretary Jen Psaki confirmed to reporters during a briefing on board Air Force One while flying to Fort Bragg on Monday that President Joe Biden will be running for re-election in 2024.

A reporter asked, “There were reports that President Biden was telling allies that he is going to run for re-election in 2024. Can you confirm, is he going to run in 2024? Is he telling staff that?”

Biden turned 79 over the weekend and is the oldest man to serve as President. Biden would be 82 if he wins a second term.