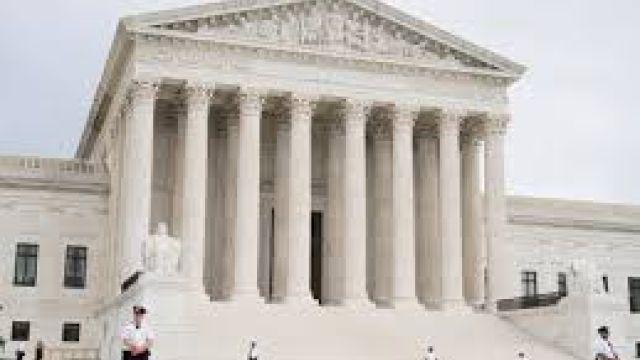 The person who leaked the U.S. Supreme Court abortion draft should be prosecuted for inciting violence against the justices, U.S. Sen. Rand Paul, R-Kentucky, said Thursday.

Speaking with FM Talk 106.5 radio in Alabama, the pro-life Republican said the breach has led to the justices’ lives being threatened, according to Breitbart.

“I think the person who leaked the Supreme Court document is inciting this violence,” Paul told the news station. “… This is a serious breach, and not only because you’re not supposed to do it — because it is now threatening the lives of justices.”

Last week, an alleged assassin with a gun was arrested outside the home of Justice Brett Kavanaugh after the man said he planned to kill the justice, according to police. The leaked draft showed Kavanaugh as one of the justices who agrees to overturn Roe v. Wade in case Dobbs v. Jackson Women’s Health.