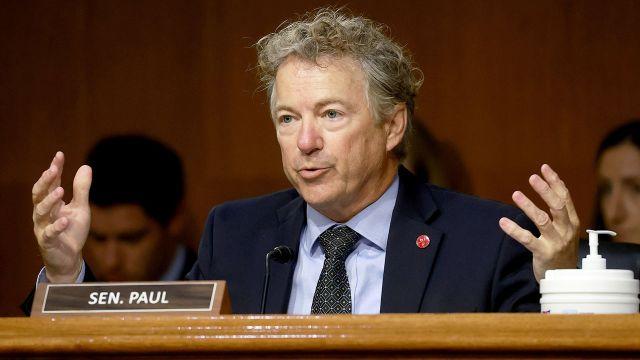 Sen. Rand Paul, R-Ky., announced the first ever hearing on gain-of-function research, which will be aimed at pinning down the origins of the COVID-19 pandemic.

“Throughout this pandemic, Dr. Rand Paul has led the effort to hold government officials accountable on the status of efforts being made to combat COVID-19, and the origins of this virus that has killed over 6 million people worldwide,” a spokesperson for Paul told Fox News Digital.

“This has been over a year-long process of getting Congressional Democrats to finally agree to a hearing, which will also be the first Congressional hearing on gain-of-function research. Dr. Paul looks forward to working with Subcommittee Chairwoman Hassan and hearing from expert witnesses during this critically important hearing that should’ve happened long ago.”

The hearing, which is scheduled for Wednesday, comes a week after the Kentucky senator attempted to pass an amendment to the CHIPS-Plus Act that would have banned U.S. funding of gain-of-function research in China, with Democrats objecting to the amendment despite it passing unanimously in an earlier version of the bill last year.