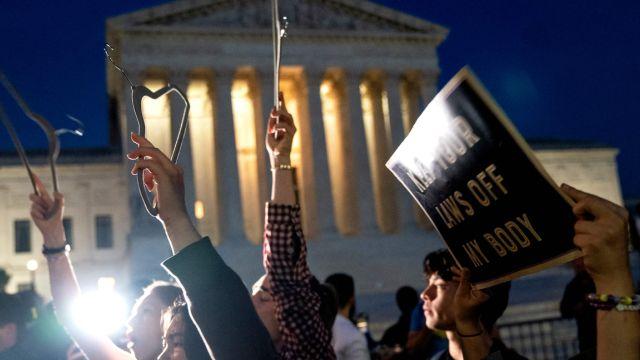 Republicans are calling on Attorney General Merrick Garland to designate members of the pro-abortion organization, Jane’s Revenge, as domestic terrorists.

“We write with grave concern regarding the group ‘Jane’s Revenge’ and its documented attacks on pregnancy centers across the country over the past two months,” the lawmakers said in a letter first obtained by The Daily Wire. “This group is a threat to expectant mothers across America, many of whom are in desperate need of assistance.”

The letter is co-signed by a slew of congressional Republicans, including Greg Steube of Florida, Jeff Duncan of South Carolina, Jody Hice of Georgia, and Lauren Boebert of Colorado.

“We are calling on the Department of Homeland Security and the Federal Bureau of Investigation to officially classify those committing crimes through Jane’s Revenge as domestic terrorists in response to their clear involvement in acts dangerous to human life,” the letter continued. “These violent acts violate U.S. and State law, and the group itself has claimed intent to intimidate civilians and government officials. You must use the full extent of your powers under the law to fully prosecute these criminals and prevent further crime. “