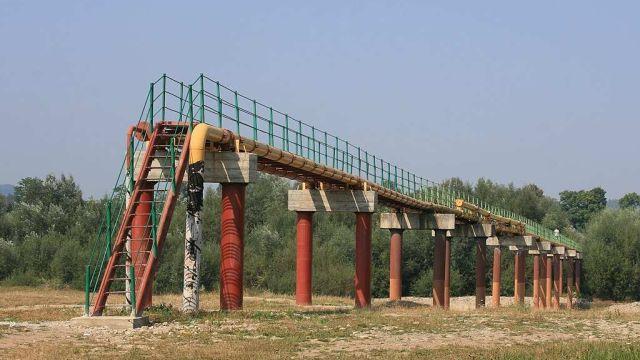 Russia earned 93 billion euros ($96.8 billion) from fossil-fuel exports during the first 100 days of its war in Ukraine, a new report shows.

The European Union imported 61 percent of Russia’s fossil-fuel exports during the period, according to the report by the Center for Research on Energy and Clean Air (CREA).

The independent, Finland-based researcher issued its report on June 13 as Kyiv continues to urge the West to sever all trade with Russia in the hopes of cutting off its financing for the war.