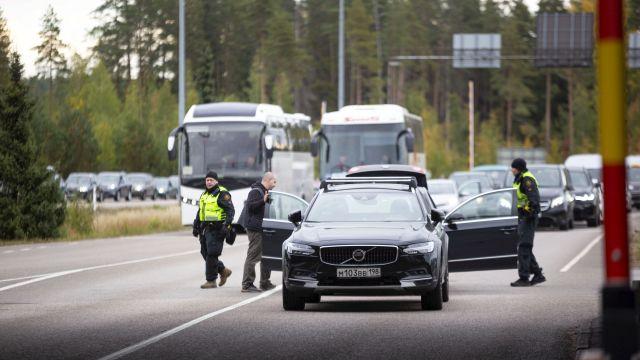 Men have reportedly been fleeing Russia in droves after the nation’s leader Vladimir Putin announced a partial mobilization of the army on Sept. 21 amid Moscow’s ongoing war with Ukraine.

Putin’s announcement, the first of its kind since World War II, came less than a day after pro-Russian leaders in four Ukrainian provinces: Donetsk, Luhansk, Kherson, and Zaporizhzhia announced plans to hold separate referendums on whether or not to join Russia.

Russia has been dealt a series of blows in recent weeks amid a Ukrainian counteroffensive that has seen the latter take back large swaths of the northeastern Kharkiv region.

In response, Putin has called upon what could be as many as 300,000 reservists who have previously served in the Russian army and have combat experience or specialized military skills to fight in Ukraine.