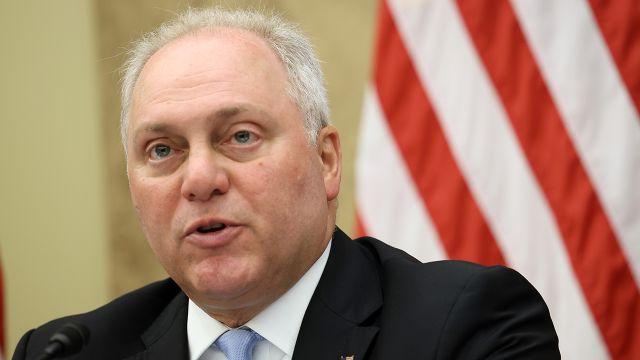 Scalise, R-La., personally opposes the bill, his spokesperson Lauren Fine told Fox News Digital, and will use his position as the No. 2 House Republican encourage his fellow Republicans to vote against it.

The move follows a Tuesday evening procedural vote in which 14 Senate Republicans voted for the bill that was spearheaded by Sens. John Cornyn, R-Texas, and Chris Murphy, D-Conn.