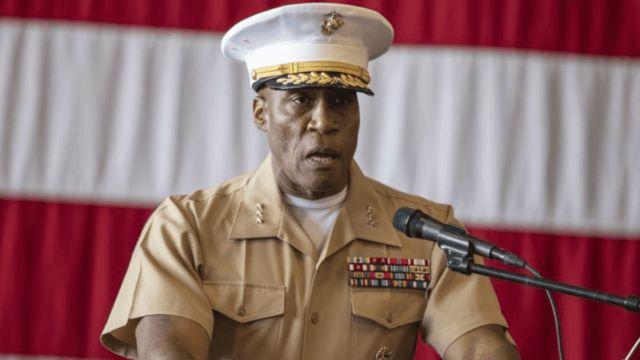 Lt. Gen. Michael E. Langley was confirmed by the Senate on Monday as a four-star general.

He is the first black Marine to attain that rank, according to a press release. He will be promoted to his next rank in a ceremony in Washington, D.C. on Saturday.

President Joe Biden, per the report, nominated Langley in June to lead the U.S. Africa Command, responsible for military operations in Africa.

Langley, who was born in Shreveport, Louisiana, is from a military family. His father, retired U.S. Air Force Master Sgt. Willie C. Langley, served in the military for 25 years, while his stepmother, Ola Langley, served the U.S. Post Office.

Langley has commanded Marines at every level from platoon to regiment, serving in Okinawa, Japan and Afghanistan.