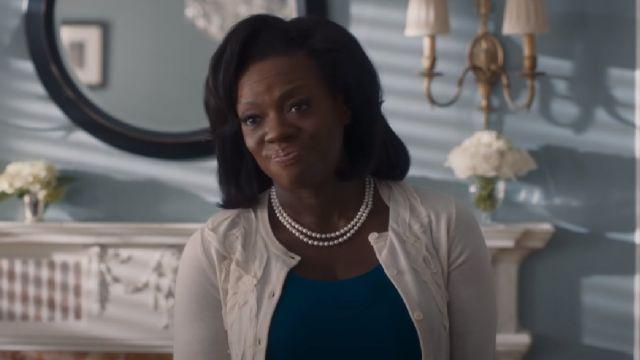 Showtime’s series “The First Lady,” starring Viola Davis as Michelle Obama, has been canceled and will not air for a second season after massively bad reviews and widespread ridicule from viewers.

The one-and-done drama anthology bombed and failed to pick up any major Emmy Award nominations. The only recognition it got was in technical categories.

On Monday, Showtime announced the cancellation of the series which boasted an all-star cast and received huge publicity, stating that the show “will not be moving forward with another season.”

“We would like to applaud the artistry and commitment of our showrunner Cathy Schulman, director Susanne Bier, their fellow executive producers, our amazing cast, led by executive producer Viola Davis, Michelle Pfeiffer, and Gillian Anderson, and our studio partner Lionsgate for their dedicated work in telling the unique stories of three remarkable leaders,” the announcement concluded.