Liberal Comedy Program SNL Has Significantly Rolled Back Its Mockery of Borderless Biden, Mocked Only 4 Times Since His Inauguration 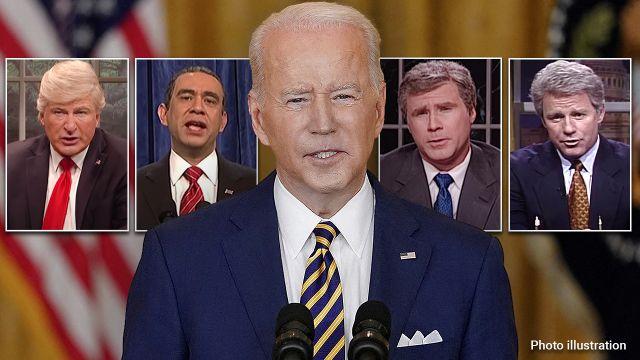 “Saturday Night Live” was once a cultural behemoth that captured the political moment with satire. But that is no longer the case, particularly under the Biden administration.

However, “SNL” has so far significantly rolled back its mockery of the current President, Joe Biden.