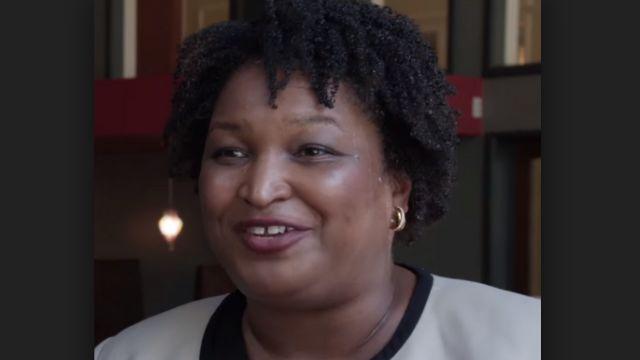 Abrams, a favorite of the left who has lost election after election in Georgia, is running again against pro-life Republican Gov. Brian Kemp this fall. If elected, she said one of her top priorities will be to repeal the state heartbeat law, which bans abortions once an unborn baby’s heartbeat is detectable.

Speaking with Yahoo News Sunday, she claimed that she can be a Christian and support abortion on demand.