Finally, a No-Holds-Barred Republican: Stephen Miller Says GOP Must 'Issue a Flood of Subpoenas, Do Primetime Hearings' on Open Borders, Inflation, and More after Midterms 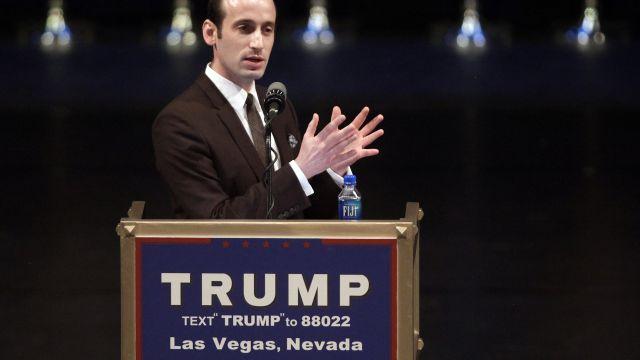 The GOP needs to create select committees on issues like open borders and inflation, “issue a flood of subpoenas, do primetime hearings, [and] demand equal time” Stephen Miller, a senior advisor to former President Donald Trump, said on “The Ingraham Angle” Tuesday.

Miller, who is also the founder of America First Legal, was describing a strategy he desired Republicans to take after presumably gaining congressional seats in the 2022 midterm elections.

“Do [select committees] on the destruction of small businesses, on inflation, on runaway crime, on the formula shortage, on the debacle of Afghanistan, and the corruption, the rot at DOJ — issue after issue, week after week, expose these scandals to the American people.”

Miller’s remarks were part of a segment on “The Ingraham Angle” about potential violence following the release of the Dobbs v. Jackson Women’s Health Organization Supreme Court decision, which may overturn Roe v. Wade. Pro-abortion activists bombed pregnancy clinics and committed vandalism after the leaked draft opinion suggested Roe would be overturned.