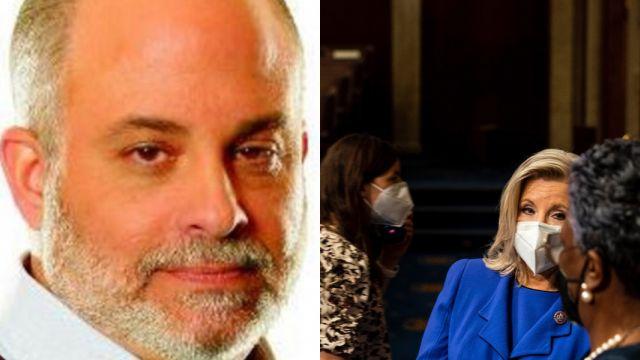 Cheney sits on the committee tasked with investigating the events that unfolded on January 6, 2021. The committee is aiming sharply at former President Donald Trump for what the committee says was a “fake elector scheme.”

History matters, especially when interpreting the United States Constitution and procedures that are not entirely clear. Levin merely cited historical precedent that established elections are not over until Congress certifies the vote. According to a Smithsonian piece written in 2004, a case might be made that pushing back until the moment of certification is neither unprecedented nor “criminal.”