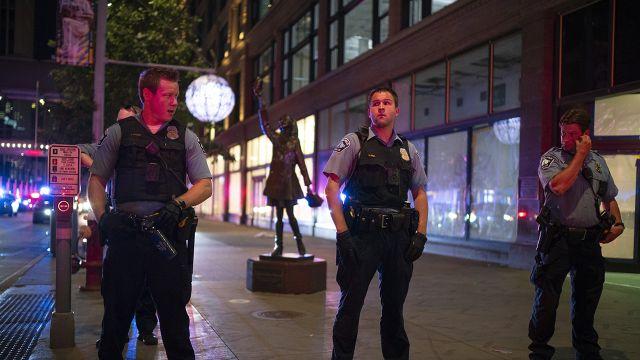 The Minnesota Supreme Court delivered a win Monday for a group of Minneapolis residents who have been suing over an influx of crime into their neighborhood following the defund police movement, ruling the city is not hiring the approximately 731 police officers required under its charter.

The nine-page order, issued Monday by Chief Justice Lorie S. Gildea, stems from a lawsuit brought by a group of eight North Side residents who sued Mayor Jacob Frey and the Minneapolis City Council for not fulfilling their obligation to fund and employ 0.0017 sworn police officers per Minneapolis resident.

Based on the 2020 census, at least 731 officers should be on the force based on the city’s population.

The ruling says the City Council has followed through by allocating funding in the 2021 budget for 770 sworn officers – dozens more than required by the city charter.