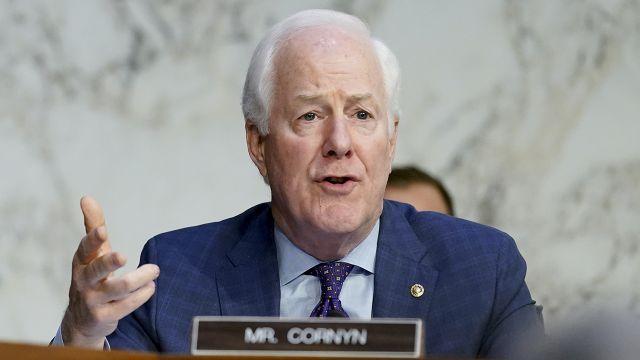 Texas Sen. John Cornyn got booed by attendees at the state’s GOP convention on Friday over his involvement in negotiating a bipartisan bill focused on gun reform and mental healthcare after recent mass shootings in America.

Cornyn’s speech at the Texas GOP convention on Friday was nearly 20-minutes long and attendees shouted at the Senator for almost the entire speech, according to The Houston Chronicle.

“No gun control!,” the crowd shouted, according to the report.

“I’m as passionate as you are about something called the United States Constitution,” Cornyn said during the speech, according to the report.

Cornyn began negotiating the bipartisan gun control and gun violence prevention bill with Democrats after the mass shooting in Uvalde, Texas at Robb Elementary School on May 24, which left 19 children and two adults dead.

After being booed at the event, Cornyn’s Twitter account re-tweeted a journalist who reported that the Senator told several people “I’ve never given in to mobs and I’m not starting today.”