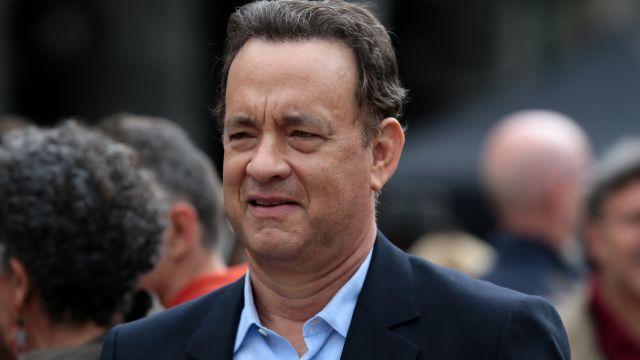 Actor Tom Hanks will extol the job done by President Biden in his first year in office, acting as the narrator in a video produced Biden’s Presidential Inaugural Committee celebrating Biden’s first anniversary in office and asserting how well America is doing.

The video will be “blanketing today’s airwaves — from breakfast to evening news to prime time — with a video promoting a recovering, resilient America,” Axios reports, adding, “The committee, which was nominated for an Emmy, is spending several million dollars in leftover inaugural funds to air the ad on broadcast and cable TV today. The PIC then will spend a similar amount over the next week to amplify the video on digital platforms.”

The Presidential Inaugural Committee told Axios: “In recognition of the President’s first year in office, the Biden-Harris Presidential Inaugural Committee believed it was important to celebrate the strength and perseverance of the American people in the face of extraordinary adversity, just as we did a year ago today. … Through the voices of those Americans — including some who participated in last year’s celebration — the video also highlights the progress that’s been made over the last year.”