Top Federal Reserve Official Predicts Inflation Will Surge Past Target Rate for ‘Couple of Years’: ‘Recession Risks Are Going Up’ 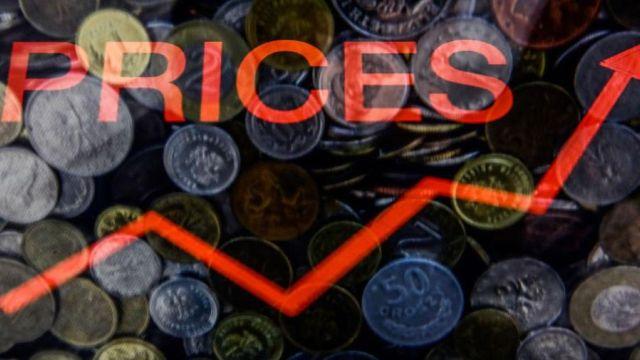 Last week, the Federal Reserve raised benchmark interest rates 0.75%, the most aggressive hike in more than a quarter-century. The benchmark rate could be as high as 3.4% by the end of 2022 and rise even higher to 3.8% in 2023, CNBC reported.

Mester, president and CEO of the Federal Reserve Bank of Cleveland, explained on CBS’ “Face The Nation” that inflation is not hitting its target range any time soon.

“It isn’t going to be immediate that we see 2% inflation, and it will take a couple of years, but it will be moving down,” she said.