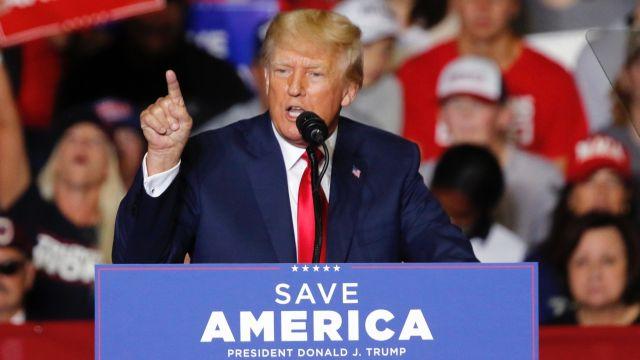 Some of former President Trump’s leading political advisers are launching a new Super PAC known as MAGA Inc. that is expected to spend heavily over the next six weeks to support Trump-endorsed candidates running in November’s midterm elections.

Nearly two years after his 2020 election defeat, the former president remains the most ferocious fundraiser in the GOP, as he hauls in both grassroots and top dollar contributions, and his Save America political action committee is sitting on nearly $100 million cash on hand in its coffers.

However, Trump has transferred little of his fundraising to fellow Republicans running in the midterm elections or to committees or outside groups backing GOP candidates. That has led to grumbling from some Republicans that Trump is hoarding his money at the expense of the party and its candidates that are underfunded in the midterms.