Trump Goes 'Full Trump' on Newscorp, Fox News, NY Post for Being ‘All In’ for Ron DeSantis 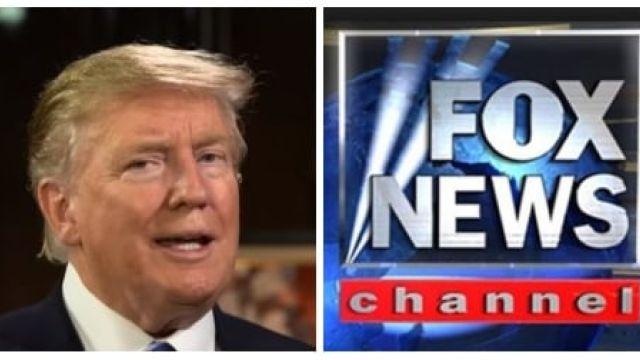 Donald Trump is reportedly itching to declare his intention to run for the White House in 2024 and amid all the talk over just when he will do that one thing is certain, the former president is in a fighting mood.

It’s hard to argue that there has been a more persecuted politician in American history than Trump and early indications suggests a take no prisoners approach if he does run, as Fox News found out Thursday.

Trump released a lengthy statement after the midterm elections that saw Florida Gov. Ron DeSantis decimate his Democratic opponent by an historic proportion of nearly 20 percent, a win so convincing that a consensus was building that DeSantis is now the future of the Republican Party.

Reminding the world that he played a key role in elevating DeSantis to his current role, Trump called him an “average” governor while repeating a nickname first  mentioned at a rally last week, “Gov. Ron DeSanctimonious.”

Offering up a brushback to a potential rival is part of politics, particularly for Donald Trump, but it was the singling out of Fox News that stood out, with the nation’s 45th president of the United States serving notice that he’s still around.