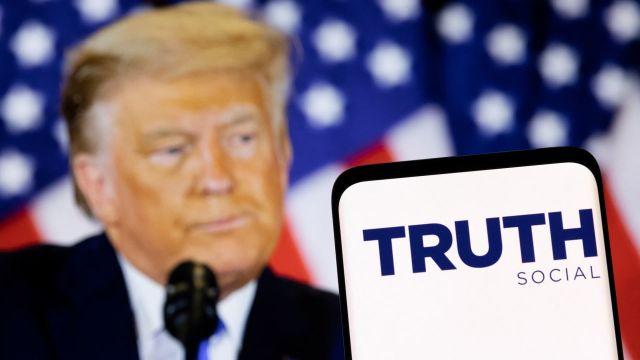 Shares of Digital World Acquisition Corp. fell this week as the company missed a key deadline to hold on to about $1 billion in financing for its proposed merger with former President Donald Trump’s media company.

DWAC, which is a special purpose acquisition company, or SPAC, has been set to be the vessel to take Trump Media and Technology Group public. But the deal with Trump’s firm has run into several financial and legal obstacles.

At its 2022 peak, DWAC’s stock traded at $97. Now, its share price sits around $16 as markets slide, the appetite for SPACs dries up and Trump faces mounting legal peril. The stock fell about 3% Friday.

DWAC secured $1 billion in financing from private investors in public equity, also known as PIPE, which would fund Trump Media after the merger. However, Tuesday marked the expiration of these investors contractual obligations to the deal, allowing them to pull their funding.