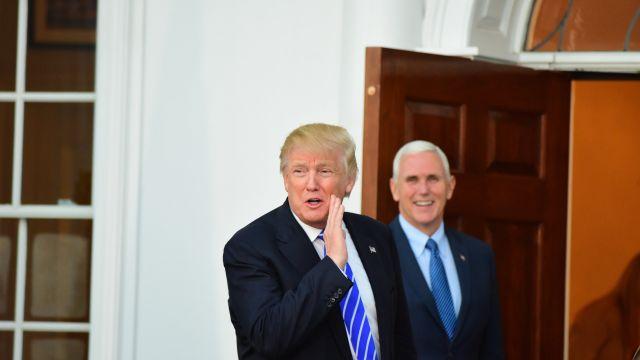 Former President Donald Trump late Friday issued a statement in response to former Vice President Mike Pence who, earlier in the day, disagreed with Trump about his role in the electoral vote certification process on Jan. 6.

At a speech to the conservative Federalist Society in Lake Buena Vista, Florida, Pence said that the former President was “wrong,” after Trump said on Jan. 30 that Pence “did have the right to change the outcome” of the election.