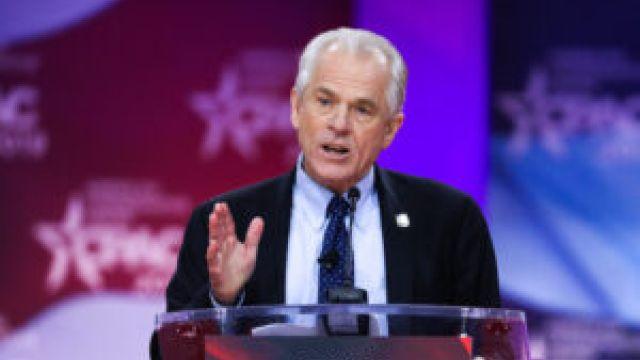 Former President Donald Trump’s 2020 campaign wasn’t tough enough on the Chinese regime, which was the “most consequential and unforgivable mistake,” according to former White House aide Peter Navarro.

“The failure to get as tough on Communist China as we could and should have, I think, was the single biggest of the strategic failures,“ Navarro said in a recent interview on the “China in Focus” program on NTD News.

“That made that election close enough to steal by the Democrats, and I spend a great deal of the book talking about what those failures on China policy were and who basically was responsible for derailing President Trump’s tough on China agenda,” said Navarro referring to his new book, “Taking Back Trump’s America: Why We Lost the White House and How We’ll Win.”

PREVIOUSZuckerberg Hit with Legal Complaints Over Alleged Attempt to Influence 2020 Election TO HOME PAGE NEXTHurricane Fiona Heads to Bermuda, Up to 8 Dead in Puerto Rico