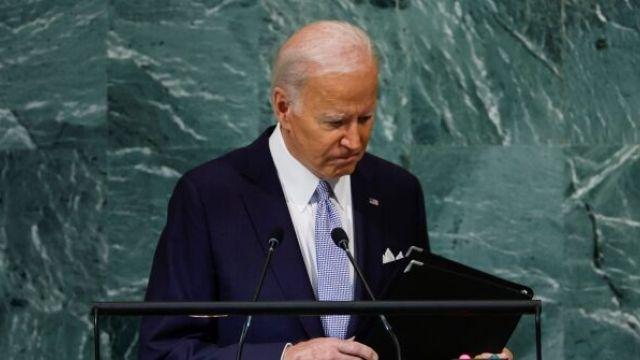 The East Turkistan Government in Exile, which represents the majority Turkic population of the China-occupied Asian region, condemned President Joe Biden on Wednesday for failing to refer to China’s genocide of their people as a genocide during his speech that day at the United Nations General Assembly.

Biden addressed the platform a day late and dedicated most of his speech to the eight-year-old war between Russia and Ukraine. Towards the end of his speech, he mentioned China’s genocide in East Turkistan – using the Communist Party’s name for the region, Xinjiang – but did not describe it as “genocide.”