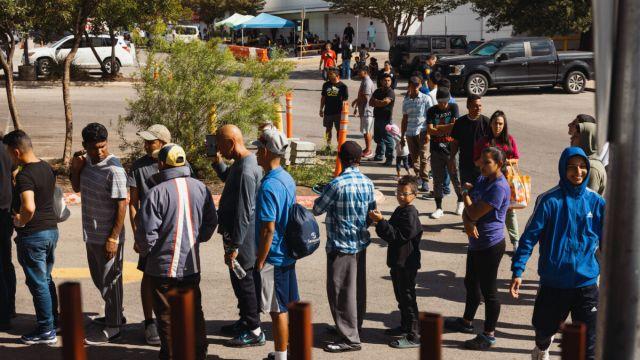 Venezuela is deliberately releasing prisoners, among them violent criminals, and has them travel to the U.S. southern border, a development that prompted 14 House Republicans to write to Homeland Security Secretary Alejandro Mayorkas.

Rep. Troy Nehls (R-Texas), who is leading the Republican effort to have Mayorkas answer questions, said in the Sept. 22 letter that the decision by the Nicolas Maduro regime has put the United States “in grave danger.”

“We write you with serious concern about a recent U.S. Department of Homeland Security (DHS) intelligence report received by Border Patrol that instructs agents to look for violent criminals from Venezuela among the migrant caravans heading towards the U.S.-Mexico border,” the letter says, citing a recent report from Breitbart.

The outlet reported on Sept. 18 that it had reviewed the DHS intelligence report from an unnamed source within the U.S. Customs and Border Protection (CBP). The report warned that released prisoners—including those convicted of murder, rape, and extortion—had been seen within migrant caravans traveling from Tapachula, Mexico, to the southern border, as recently as July.