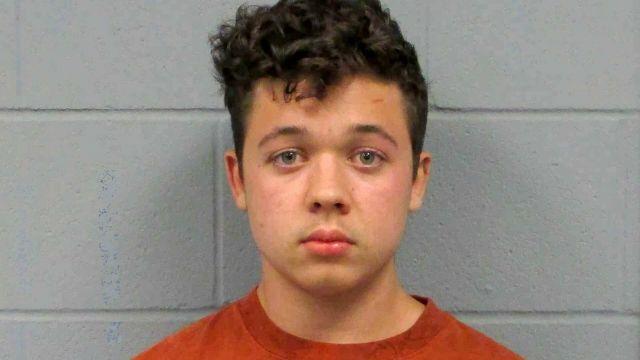 On Tuesday, a protest grew outside the Kenosha, Wisconsin, courthouse where jurors worked to determine a verdict for the trial of Kyle Rittenhouse, the teen who shot three people during the 2020 riots in what he claims were acts of self-defense.

Fox News spoke with several demonstrators taking part in the protest about what will ensue if the jury finds the defendant not guilty.

One protester who was leading chants against Rittenhouse, said, “We hope it won’t cause violence.”

Other protesters carried signs reading “Killer Kyle must not go free” and photos of the rioters who were killed.