Where to Watch Steven Spielberg’s ‘West Side Story’ on Streaming 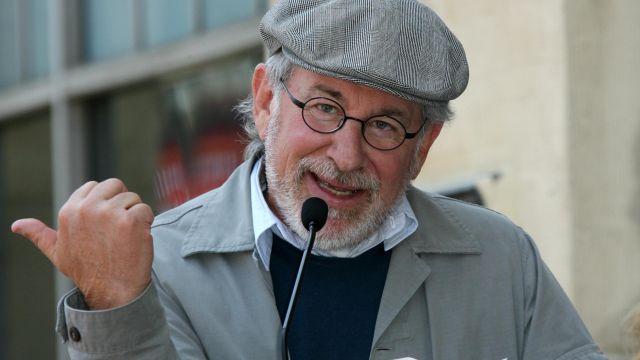 There’s somethin’ due, any day — and that somethin’ coming is Steven Spielberg‘s West Side Story. First reactions rolled in all over social media last night, praising Spielberg’s adaptation of Stephen Sondheim‘s show as “top-tier,” “tremendously entertaining,” and more.

Early viewers have also celebrated Rachel Zegler‘s performance as Maria, one of her breakthrough roles in the realm of movie musicals. If you’re antsy to know if there’s a place for us, somewhere a place for us to watch West Side Story on streaming, we’ve got you covered.

Zegler has the lead as Maria, taking over from Natalie Wood’s 1961 performance. Opposite the young star is Ansel Elgort as Tony, Ariana DeBose as Anita, David Alvarez as Bernardo, Brian d’Arcy James as Officer Krupke, and Mike Faist as Riff. Rita Moreno, who originally starred as Anita, returns as Valentina — could she pick up a second Oscar for another West Side Story performance that’s breaking headlines? Who knows!