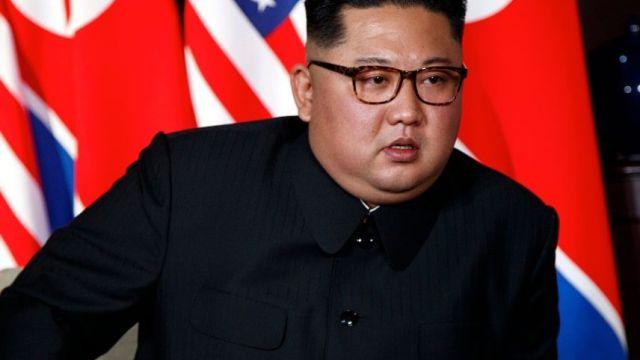 Apparently Kim Jung-un despises K-pop, because he has announced that anyone caught listening to it will receive 15 years in a hard labor camp.

On top of that, the North Korean leader has called K-pop a “viscous cancer.”

Though this report is not new, the topic is gaining traction online because of the cultural stance Kim Jung-un, similar to other communist leaders like China’s Xi Jinping, is taking to protect the next generation.

According to analysis at the Daily Mail, Kim Jung-un is viscously against K-pop because he is “worried that the popularity of South Korean entertainment among young people in the North could pose a threat to the country’s stability.”