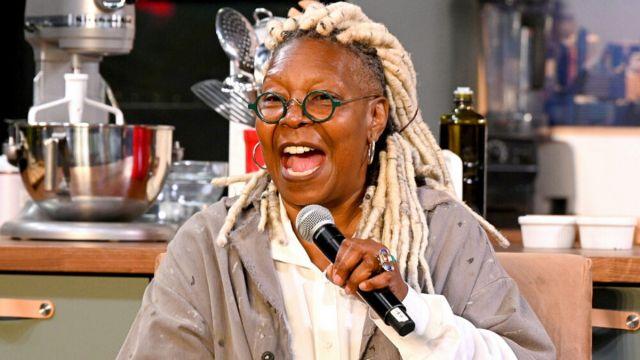 Some of Whoopi Goldberg’s co-hosts on ABC’s “The View” are reportedly “furious” at the network for suspending her after her incendiary comments regarding the Holocaust.

Navarro, who intermittently guest-hosts on the program and was appearing on the show when Goldberg made her comments on Monday, told The Daily Beast, “I love Whoopi Goldberg. I love The View…This was an incredibly unfortunate incident. Whoopi is a lifelong ally to the Jewish community. She is not an antisemite. Period. I am sad. And I have nothing else to say.”