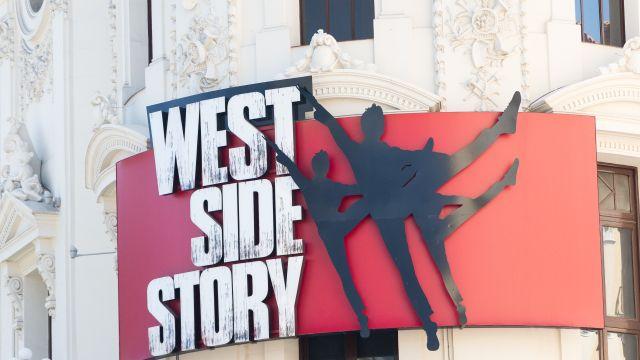 Despite rave reviews, Steven Spielberg’s “West Side Story” has failed to gain traction with audiences at the box office.

In its first three weeks in cinemas, the adaption of Leonard Bernstein and Stephen Sondheim’s Tony Award-winning musical, has captured just $36.6 million in global ticket sales. Its production budget was around $100 million, not including marketing costs.

“Sounds like a write-off to me,” said Eric Handler, media and entertainment analyst at MKM Partners. “The markets that have done the best have been New York and L.A. The film wasn’t able to grab middle America, and it didn’t seem to have that great of a penetration into the Latino community.”

The musical launched on Broadway in 1957 and has been revived a dozen times in the decades since.

Spielberg’s new iteration, distributed by Disney’s 20th Century Studios, generated largely positive reviews from critics, earning a 93% Certified “Fresh” Rating on Rotten Tomatoes. The film was praised for its choreography and singing performances. However, this wasn’t enough to bring moviegoers to cinemas.