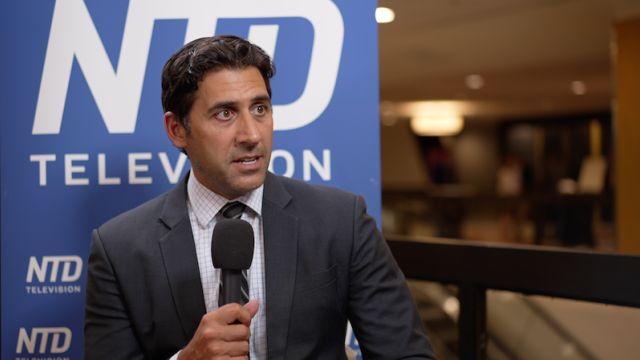 With raging inflation and the Democrat-led Congress gathering enough Senate support to pass billions more in spending, Joel Griffith, a research fellow in the Thomas A. Roe Institute for economic policy studies at The Heritage Foundation, told NTD TV that if the United States does not rein in its irresponsible fiscal actions, the nation is headed for a worse economic crisis.

Griffith said that raising taxes on the wealthy will not get the federal government out of the financial hole it’s dug for itself over the past few decades, particularly the spending that’s occurred in the last two years.

“The only way to pay for all this would be to print the money, to borrow the money, or to raise taxes on the middle class. There’s no easy way out of this,” Griffith said during the interview. “And politicians don’t have an appetite to correct the problem. So, there’s going to be a crisis if we do not correct our ways. It’s just a matter of time.”

By technical definition, the United States already has entered a recession, but the Biden administration continues to deny the facts.