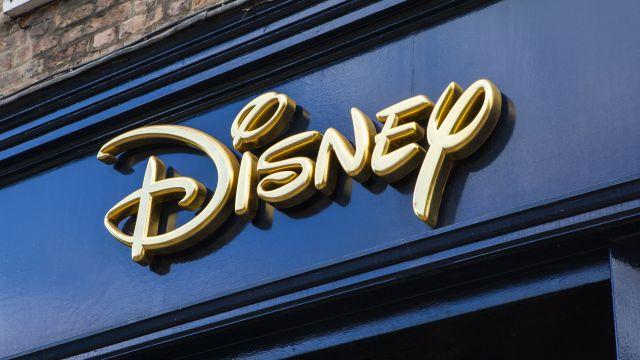 According to The New York Times, Disney concluded that Tinker Bell and Captain Hook are perpetuating negative stereotypes and placed both on its internal list of characters who could require a disclaimer on the Disney+ streaming service.

Tinker Bell was flagged as problematic because she is “body-conscious” and jealous of the attention Wendy receives from Peter Pan, the Times reported, while Captain Hook could cause some people to accuse Disney of discrimination or prejudice against disabled people because he is a villain with a prosthetic hook.