‘A Preview of What Is to Come’: How a New York Special Election Could Foreshadow Extent of November Red Wave 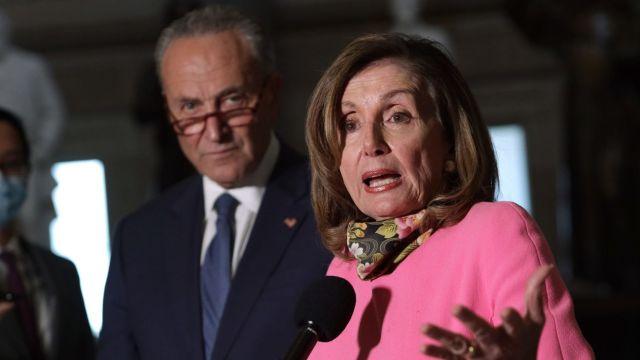 An upcoming New York special election to fill a vacant U.S. House seat could be a barometer for the midterm elections, GOP officials say, with Republicans hoping to set the stage for victory in November.

Republican Dutchess County Executive Marc Molinaro is set to face Democratic Ulster County Executive Patrick Ryan in a special election being held on Aug. 23. The two men are vying to fill the seat vacated by new Democratic New York Lt. Gov. Antonio Delgado, and the GOP sees the race as a chance to start a “red wave.”

“It’s a preview of what is to come in the November midterms,” Molinaro told the Daily Caller News Foundation. “The House is going to flip. The question is, how big will the wave be? If we win on Aug. 23, it could be historic.”