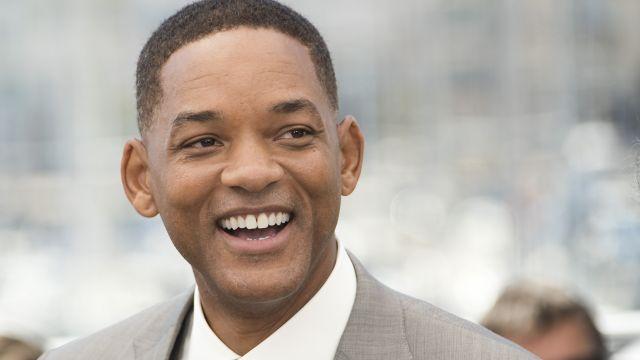 Forget slaps, the academy is pulling no punches.

Discussion on how to discipline actor Will Smith following the slapping incident that occurred at the Oscars on March 27, has been moved up, according to an announcement made by the Academy of Motion Picture Arts and Sciences.

Academy President David Rubin shared in a letter to the academy members on Wednesday that the previously scheduled meeting on April 18 has been moved up to April 8.