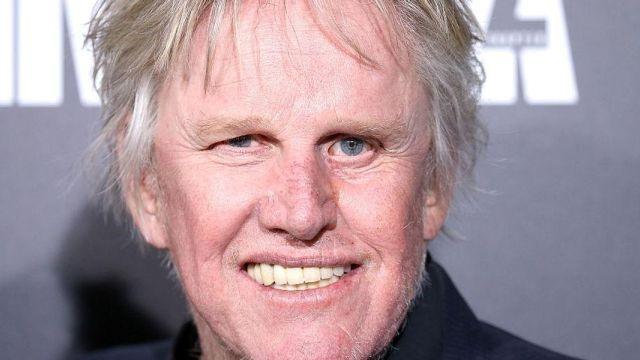 Actor Gary Busey was arrested and charged with sex crimes that were purportedly committed during a horror movie and memorabilia fan convention held in New Jersey earlier this month.

The police did not reveal the exact details of the alleged crimes.