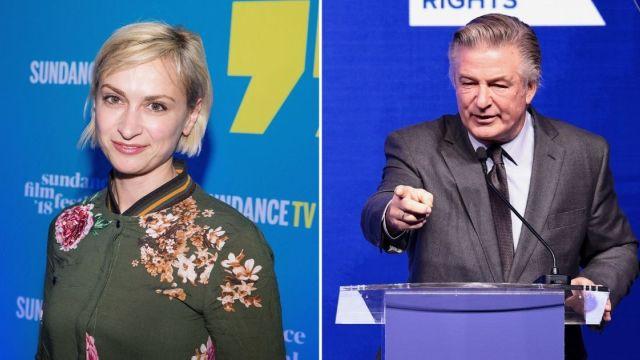 Embattled actor Alec Baldwin has filed legal papers that lay some of the blame for shooting victim Halyna Hutchins’ death on Hutchins herself.

Hutchins was the up-and-coming Hollywood cinematographer who was killed in October when Baldwin accidentally shot her while filming the movie “Rust.”

In his new court filing, Baldwin claims that his contract with the “Rust” production shields him from any financial responsibility for the shooting that ended in Hutchins’ death on the New Mexico set, the New York Post reported

The documents also claim it was Hutchins herself who told Baldwin where to aim the gun he used to fire the fatal shot.

The filing says Hutchins “directed Baldwin to hold the gun higher, to a point where it was directed toward her. She was looking carefully at the monitor and then at Baldwin, and then back again, as she gave these instructions.”