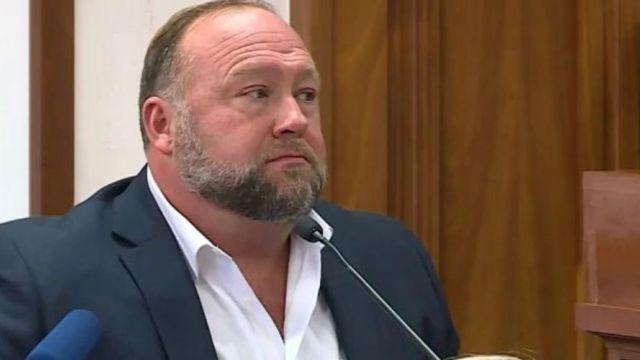 A Texas jury has ordered InfoWars’ Alex Jones to pay $4.11 million in defamation damages to the parents of a child killed in the Sandy Hook Elementary School shooting massacre after he made repeated claims that the 2012 shooting was a hoax.

Jones spread falsehoods that the massacre was a government operation to push gun control legislation and that the families of the 27 victims were complicit, according to the New York Times.

On December 14, 2012, 20 first-grade students and six educators were murdered when lone gunman, Adam Lanza, entered Sandy Hook Elementary School in Connecticut with a semi-automatic rifle after killing his mother at home.

On Thursday, the ten Texas jurors awarded compensatory damages to Scarlett Lewis and Neil Heslin who brought forth the defamation lawsuit against Jones. They are the parents of Jesse Lewis, 6, who was killed in the massacre.

While being cross-examined, Jones explained that it was irresponsible of him to declare that the shooting was a hoax and admitted to the jury that the massacre was “100 percent real,” according to Bloomberg.