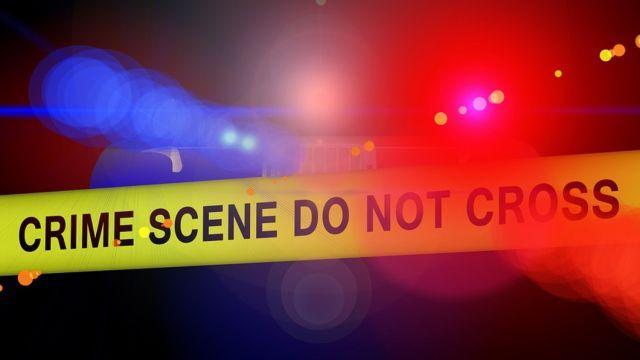 A man charged in an on-stage attack of comedian Dave Chappelle has now also been charged with the attempted murder of a roommate months earlier, authorities said Thursday.

Isaiah Lee, 23, has pleaded not guilty in the December stabbing that occurred during a fight at a Los Angeles transitional living facility, the LA County District Attorney’s Office said.

The publicity that followed the Chappelle incident helped lead to Lee’s identification and arrest in the previous attack, prosecutors said.