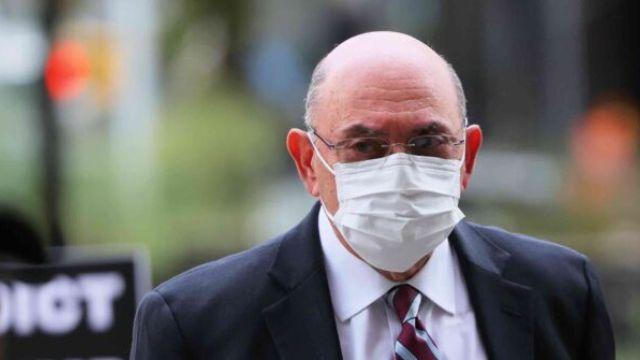 Allen Weisselberg, the chief financial officer (CFO) of the Trump Organization, Donald Trump’s business empire, is expected to reach a plea deal with prosecutors in a tax fraud case that does not require him to testify against the former president.

Weisselberg and the Trump Organization pleaded not guilty last year when indicted by the Manhattan district attorney in a joint local and state investigation that accused them of not reporting tax liabilities for employee fringe benefits for several years.

The relatively minor allegations were anticlimactic, given the public determination of elected Democratic prosecutors to pursue Trump for whatever crime they could find. Trump himself was not accused of breaking the law, but prosecutors hoped to turn Weisselberg against Trump by pressuring him to testify against his former boss in other investigations.

That effort appears to have failed, with Weisselberg refusing to cooperate, and prosecutors reportedly considering a plea deal that could see the septuagenarian executive sentenced to as little as five months in jail, and eligible for early release after about 100 days.