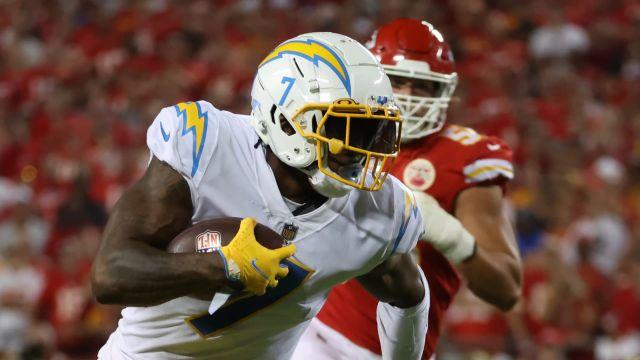 Amazon’s first broadcast of “Thursday Night Football” attracted a record number of new Prime signups over a three-hour period, more than during similar periods on Prime Day or other big shopping days such as Black Friday and Cyber Monday, an executive said in a memo viewed by CNBC.

The matchup between the Kansas City Chiefs and the Los Angeles Chargers last week was the first of 15 games Amazon will broadcast as part of a deal with the National Football League. Amazon is spending about $1 billion per year to exclusively stream Thursday Night Football through 2023, CNBC previously reported.